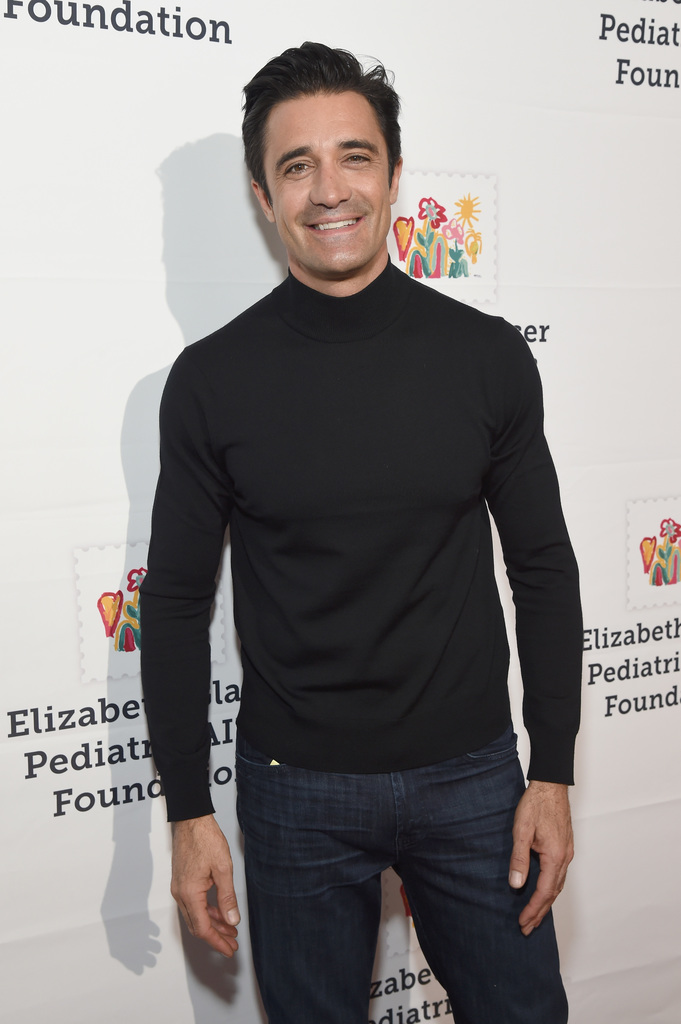 I’ve decided to add a celebrity component to the blog because getting an inside glimpse of successful people’s mind can be used as a tool for you. We all are human with the same 24 hours in a day. So what is going on in someone’s mind who has become their highest potential?

I caught up with Gilles Marini at the Elizabeth Glaser Pediatric Aids Foundation 30th Anniversary at A time For Heroes Family Festival on Oct 28 to answer some of these questions for you.

Check out our interview below.

Q: Did you ever imagine you would become famous?

GM: Maybe being a part of something that will change the world was always something I had in my mind, very young. So that I could have seen myself doing. I was always enamored with Mother Teresa. Did you know mother Teresa died the same week of Princess Diana? That’s a legend and yet no one remembers and to me, I remember that moment more than anything else. The fame and the celebrity came with the job that I absolutely adore doing so I know it comes with the package. If you are doing this on TV then you are gonna be known but I never wanted to be known as famous or in the limelight. I just wanted to pretend and this is what I am a professional pretender now.

Q: So you are saying you can use your success to remind people.

GM: Of course, that’s the reason why I think it’s cool to be famous. Because if you have something you believe in, you have a little more voice than someone else. Us people, actors, we are no different than you and I. We are all 50% the DNA of a banana if you really wanna go there so truly we are exactly the same.  I also think it’s important for actors when they believe in something and not be shy. You’re an actor you should talk.

Q: What would be your biggest change for the world?

GM:More love. Like monsters Inc. I don’t even know why I am thinking that, I know because my daughter made Halloween Cookies with Monster Inc eyes. Monster Inc. You scare people, you put fear into them yes it’s gonna be a lot of energy. How about you make them love? And the world becomes one.

Q:How do you balance your life

GM:I don’t. I don’t balance. I let my wife do that. Men are good for a couple things but only woman can do all things combined at the same time and not losing their mind and that’s why I’m married for 20 years I guess. Yes, we all know who wears the pants.

So you see, celebrities are not much different than us. What stands out to me from this interview is Gille’s visions of his future self being a part of something big to help others and change the world. And now he is doing that. When we believe in ourselves and Gilles says, if we love more , that is a powerful thing.

For more doses of bliss subscribe to my blog!