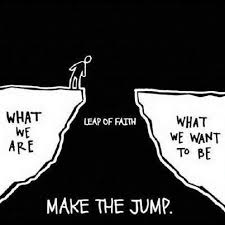 To quit or not to quit? That is the question. A job that you are unhappy with, a dilemma many people face. Whether you have a high paying job or a job with terrible hours, people have conditioned themselves to stay in an occupation they are not  happy with.

So, what happens when let go of the job you don’t really like and start to live the life you choose?

I had the opportunity to speak with The Art Of Charm’s life coach and founder, Jordan Harbinger. A man who left his high-paying job as a lawyer on wall-street to start his own business and never looked back.

The Art Of Charm is life coaching for the modern guy. It’s all about becoming your ultimate self to achieve success. (They also have an amazing podcast that’s not just for the modern guy, it’s about success for everyone)

But back to Jordan’s story. Like many of us, he found himself stuck in a job he was unhappy with. He was making good money but it wasn’t his passion.  So how did he go from lawyer to successful entrepreneur? I had the same question.

Q: Why did you become a lawyer?

Jordan: I went to law school because I had nothing else to do and because I got into a really good school. I was getting job offers because friends of mine worked at top-level firms. I’m like cool, that works for me. I got a top-level job after the 2nd year of school, starting salary I think was 160 grand. I was just like cool; I’ll take it, why not.

Jordan: I didn’t care about anything. I didn’t ever really know what was going on.

Jordan: It was easy money. 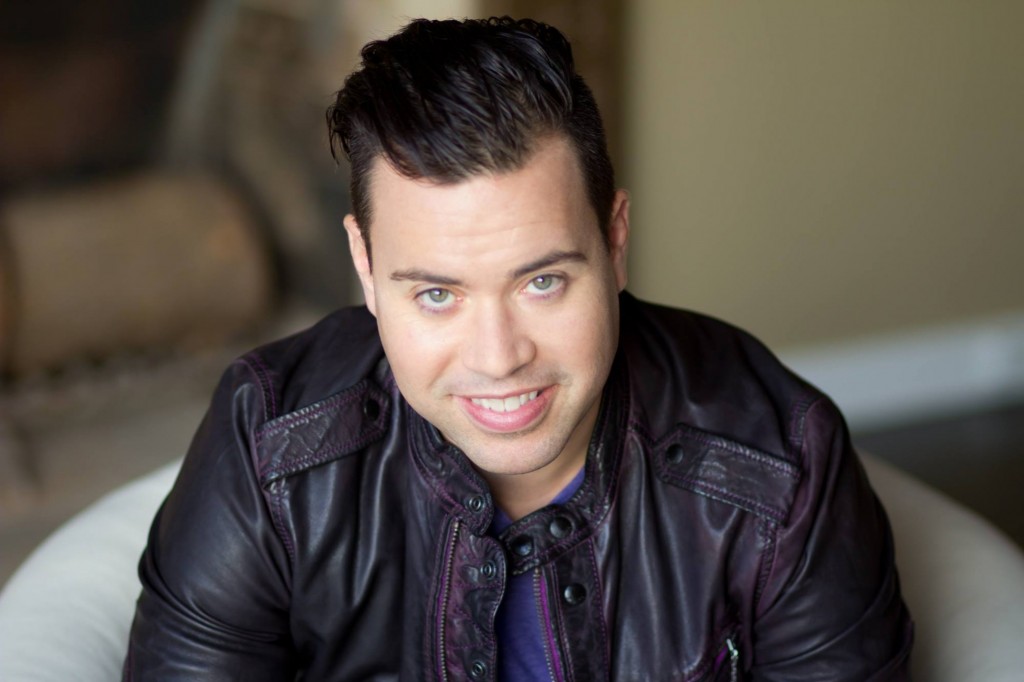 Jordan Harbinger, Life Coach and Founder of The Art if Charm

Q: How did you end up leaving the job and turn it to what the Art of Charm is today?

Jordan: The market took a downturn and I ended up being asked along with 65, 75 other people, to look for another job. I thought why bother? I’ve got this other show that I’m doing that I like better. We could figure out how to make it take off and I’ll just never go back.

Jordan: I probably would have ended up staying with it, even though I’m glad that I didn’t. I would have stayed with it because it was easy money. I didn’t have real responsibility. I had crappy hours, but I’m living in New York. I don’t have real obligations other than show up, whatever. I would have gotten fired eventually, at least that’s my theory, but it would have taken years.

Q: Why do you think you would have gotten fired?!

Jordan: Because I stopped showing up really early in the morning. I was like this is pointless. I would hang out with friends or do stuff in the morning or sleep in.

Q: How did you get away with that?

Jordan: I just couldn’t be bothering sitting in the office with no work, but you’re expected to actually do that. You just sit there and you wait for something to fall on your desk and then when stuff does fall on your desk… I just never left.

Q: So the work hours were insane?

Q: You’ve often said you don’t like trading time for your money but you also admit you would have stayed at the job if the company was not downsizing. What has changed so you think like that now?

Jordan: You can’t scale. You can’t get more hours in a day. You have to look at the purpose of what’s the idea of having this amount of time? What’s the idea of spending this amount of time working? You realize you can’t scale the time-for-money equation. It’s not that you’re not spending any time working and getting money as a result, it’s just that if you’re on a fixed salary or if you’re on a fixed hourly wage, you are only trading your time for money, but if you have the ability to make your time worth more money, you can just continually work on that and figure out how to continually make that time worth more money. Value your time.

Q: And your podcast gave you more time for your money. But what about people who need the money now? What can they do to become financially stable and live the life they want like you did?

Jordan: The reason that I was able to leave is because I started a small thing on the side that eventually started to pay for itself and I budgeted for the eventuality that I might have to leave. I saved most of my money. I didn’t spend it. I didn’t go into my paycheck. What I did, I cut back significantly, was able to put things away.

Q: What about people who have families and obligations outside of work making it hard for them to start something or save?

Jordan: Maybe you can’t figure out how to get ahead of your job enough to get more money, but you should start something on the side in what spare time that you do have and you could always make some. I know exactly what it means to be a dad and no time, but you just figure out other areas that you can outsource. Maybe during lunch hours you don’t eat lunch. Maybe you get up earlier. Maybe you sleep a little bit less until your side gig gets a little bit more profitable and to the point where you can feel it. I hear excuses all the time from people and I totally get it, but I also get that there’s people that have the exact same set of circumstances, except much harder that made it anyway.

Q: What did you realize after leaving your job?

Jordan: A lot of people, they were like oh man, you’re crazy. What they meant was I would be far too afraid to do this if I were in your shoes and I don’t see what you’re doing panning out. It’s funny to look back and realize one of the things that set us apart was we just didn’t listen to other people’s crap. People’s insecurity, they will push that off on you if you let them. There’s no reason you should listen to that.

Q: What was your mindset to make you so successful?

Jordan: A lot of the stuff that we told ourselves back then, we’d say everything’s going to be fine. Worst-case scenario, you get another job. In the meantime, you’re going to learn a lot.

Q: What is the best part about owning our own business and stepping away from the high-paying job on Wall Street?

Jordan: I love the fact that my time is my own. If I needed to take a week off, it would be tough because my business relies on me but if I really wanted to or if we all decided to take a month off or something like that we could do that. Ultimately, we are responsible for our own time and our own destiny, not to be too dramatic with a spin on it, but whatever we create is our own. We’re not building something for somebody else. We’re not working for somebody else’s dream. Everything that we do is a result of what we want to build.

It can be tough to leave a job: whether it be because of money, social status, family or pure comfort we often settle to stay in situations that we don’t like. But outside our comfort zone is where  find our ultimate success and happiness. You just need to take the first step.

From lawyer to successful entrepreneur, Jordan Harbinger is a true testament that you are able to live the life you want and make money off of it. You don’t have to stay with a job you are unhappy with. There is always a way.

For more inspiration on how you can attain the life you want go click here to Jordan’s podcast!

Comment below if you’ve ever been stuck at a job and wanted to quit. And don’t forget to share the post and come back to Dose Of Bliss for more motivation!