Remember when I talked about my vision board, how I wanted to get back into going to red carpet events? Well, it’s starting to manifest! Last night I went to the 3rd Annual Roger Neal Oscar Viewing Party and I wanted to share with you what it’s like and why you shouldn’t be afraid to go for your dreams.

The preparations start well in advance. A few weeks prior I was assigned by the magazine I work with that I would be covering the event. After that it is go time!

The next thing I do is contact one of my favorite designers Stephanie Costello of Stello and she set me up with a fitting at their showroom in downtown Los Angeles. For large events when you work in the entertainment industry, such as a magazine, they lend you outfits for the weekend to wear. I was almost afraid to reach out because I have been out of the events loop for about a year. But I had to muster up the courage because I want to come back to it, and I cannot come back by sitting in my room being scared.  The number one tip I have for all things in life is to pick up the phone and call people! Don’t be shy to reach out even if you haven’t talked in a while, just try. If you do not ask, you do not receive! If I succumbed to being shy I wouldn’t of had the opportunity to feel like Cinderella going to the ball.

After I had the dress in hand, the weekend leading to the event I prepare for the interviews. The 3rd Annual Roger Neal Oscar Viewing Party was held at the Hollywood Museum and in attendance was over 80 stars, many who are past Oscar nominees, winners and presenters. Classic stars from TV and Film, like the creator of the original Superman & Batman & actresses like Marion Ross from Happy Days. 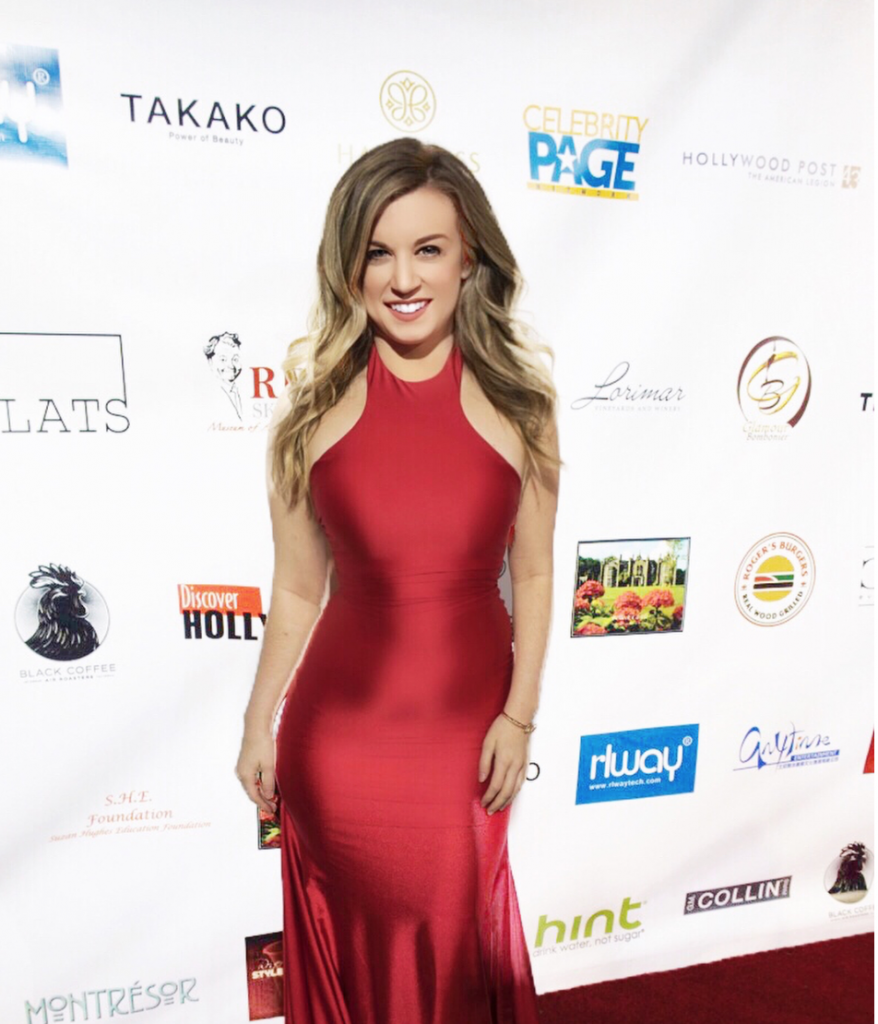 I’ve been to a lot of events with current A-listers but there is something about being in a room with a different generations. It feels like they are the real Hollywood. People who have worked with Carey Grant or Marlon Brando, it’s just feeling like you are gaining wisdom from legends. It’s just a different feeling and I feel so lucky to get to actually talk to these people.

That night I spoke with the creator of the original Superman about Christopher Reeves & Dawn Wells who played Marianne from Gilligan’s Island (my favorite show when I was little!) Marian said something memorable while we spoke she said, ” Aren’t we just so lucky to be here?” And she was right, we are so lucky to be here. Who get’s to go to Oscar events of any kind?

I thought about this, only the bold who dare to not be afraid to go for their dreams are here. And that is the magic that I felt, every person in this room faced their fears and hardships to do what they wanted with their life. And they became actors, won Emmys, won Oscars, became legends and many of them even older people are still working today and in good health. Because when we go for what we want, there is a light and energy within us that keeps us going. You must do what you want to do with your life, even if you are scared, dare to be great. Because those who dare obtain the unobtainable.

That’s how we all made it to the Oscars. And that’s what it’s like at these events.