On my newest Dose of Bliss episode we dive into what it takes to make your dreams come true with Celebrity Makeup Artist Nakeah Fuller.

Today she has her own makeup line Nakeah Cosmetics & works with many of Hollywood’s most famous faces such as Harrison Ford, Chaka Khan, Pierce Brosnan, Russell Simmons, Victoria Justice, Loretta Devine, Mike Epps, and more!

But she didn’t start there. Rewind 16 years ago and we find Nakeah in Texas dreaming about who she wanted to become.

” It was do or die for me. My career had plateaued in Dallas. I had worked with local celebrities & did all the weddings I could do. It was either work in corporate America or go for your dream,” she said.

And then came the fateful day when she got the call from a director in LA.  She went for it! But there was one problem…

“My car was stolen the night before I was supposed to drive to LA,” she reveals,” I had less than 48 hours to be on set, the production company had no idea that I was from Texas, that I was in Texas. ”

But that wasn’t going to stop her! When police found her car on the side of the rode the next day her Uncle told her to get going!

“He got a screw driver, he stuck it in the ignition, and said no matter what happens don’t let the screwdriver fall out! So I drove from Dallas to LA with the screw driver holding it for 26 hours straight.”

And she made it! Now that  is the story you don’t see of what it takes to  make your dream come true. Watch the full story in the video above.

Find out more about Nakeah & her cosmetics line here. 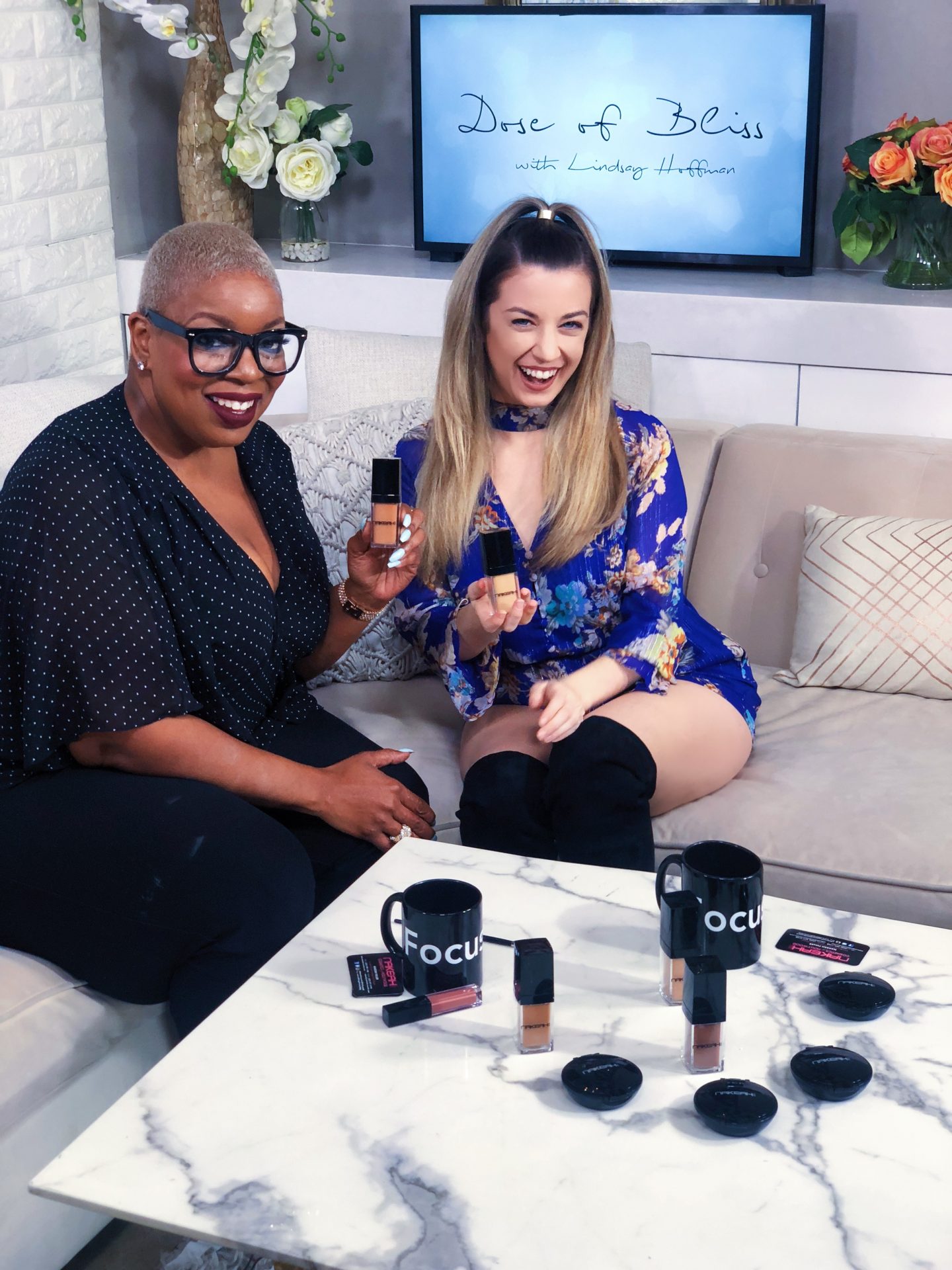